Chancer – How One Good Boy Saved Another by Donnie Kanter Winokur — Available August 22, 2017

“What did a 90-lb lovable golden retriever do to help a child with fetal alcohol spectrum disorders (FASD)?” Not only did he calm the storms of FASD, he got the word out to the world about something people don’t want to talk about.” 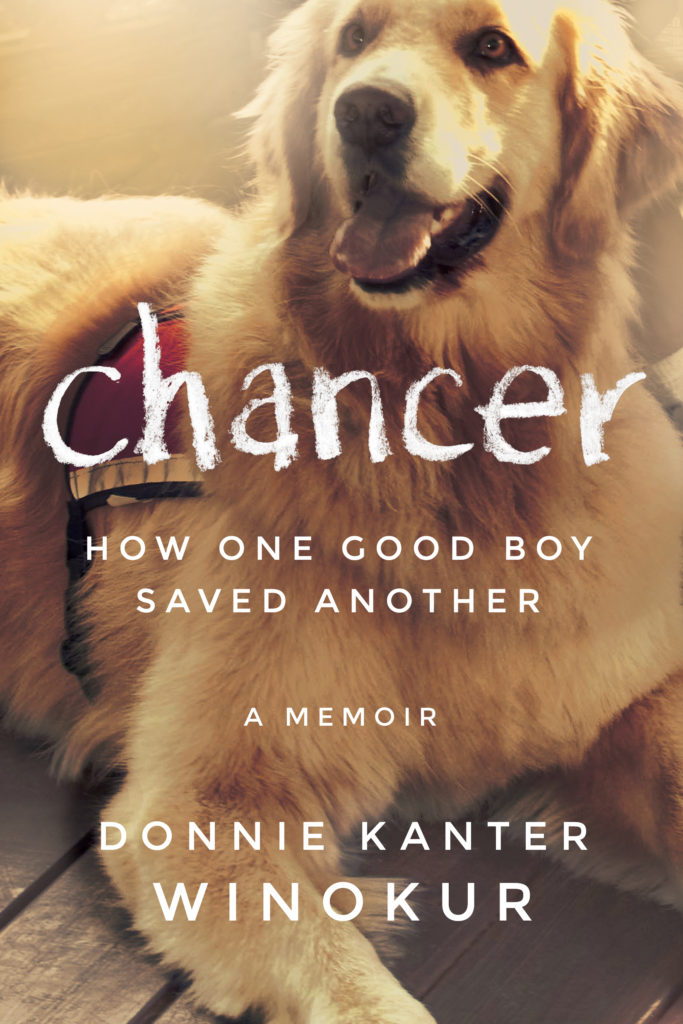 Chancer’s presence defined Iyal’s space in public in a very unique way. In a sense, Chancer legitimized Iyal’s invisible disability. The dog validated the child’s experience—even if it appeared like willful disobedience to others. Chancer functioned as Iyal’s ambassador to the world paving a path for communication and acceptance. That is why, it seemed our initial children’s story and it’s audio version, Nuzzle – Love Between a Boy and His Service Dog, unfolded through Chancer’s voice. As Iyal’s mom, I was and still am at times the interpreter the world to Iyal and Iyal to the world. Our daughter’s book, My Invisible World – Life with My Brother, His Disability, and His Service Dog, speaks from the heart of a neuro-typical sister to siblings and now my new work, Chancer – How One Good Boy Saved Another, speaks to all.

Chancer helped Iyal navigate the environment and leveled the playing field. Chancer’s presence was such a magnet, that kids and adults are unabashedly drawn to him allowing Iyal a chance for social interaction and the possibility of friendship. We are forever grateful to 4 Paws for Ability for making this a reality. 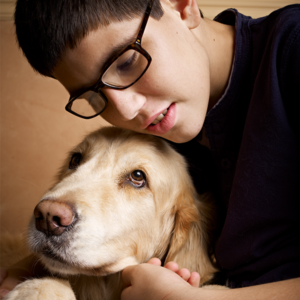